How  does wind power efficiency affect your decision to erect a wind turbine?

If you're considering erecting a wind turbine then you've probably already been given all the stats from the supplier. If so you're probably asking yourself what it all means and how much power can actually be extracted from the wind. 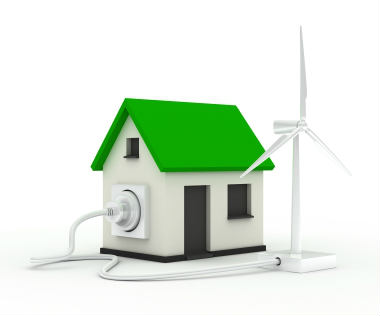 Hopefully the following will help explain:

Without going into the mathematic formula, you need to know two main things:

The above two statements are based on mathematical formulae which show the amount of power available from the wind, and how that power increases with speed and blade diameter. However, there are other restrictions to consider when considering wind power efficiency.

Without getting bogged down in too many details, a Mr Betz (in 1919) showed that there is a limit to the amount of power we can extract from the wind with a turbine blade (59.26%, known as the Betz limit).

Once the Betz limit has been reached, any extra air is forced round the blades of the turbine rather than through it.

After this there's more bad news. No wind turbine is 100% efficient (even when running at their optimum wind speed). There's friction between all the moving parts, the generator or alternator aren't 100% efficient, and power is lost at the gears etc.

The upshot is that even an extremely efficient wind turbine would only operate at around 35% and you're unlikely to find many that are even this efficient. 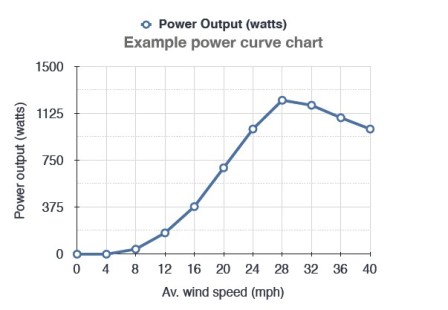 The output figures stated on the manufacturers’ literature is typically calculated at optimum wind speeds (usually 28 - 30 mph) whereas most of us are more likely to see average wind speeds of 10 - 15mph.

With low winds you need a large turbine blade to extract the maximum power. So it's much more important to know what the turbine is capable of producing in low winds.

The only accurate way to calculate the true output for the average wind speeds on your site is to use a wind power graph or power curve chart from the manufacturer. This allows you to see what the power output for their turbine would be at your local wind speed.

I've given an example of one of these power curve charts above. I also have provided a second chart (below) showing the relationship between wind speed and output for different turbine blade diameters. 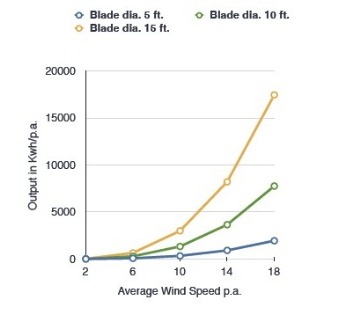 As you can see from the graph, a 5ft diameter turbine in 10mph winds produces a poor 345 Kwh/per annum while a 15ft turbine produces 3,105 Kwh/per annum.

Your best solution is always to reduce the amount of electricity you consume as much as possible before adding either wind turbine or photovoltaic solar panels to produce additional electricity on site.

Hopefully this has helped explain wind power efficiency. You should now be in a better position to understand the manufacturers’ output figures, how they’re calculated, and how they are relevant to the wind speed in your area.

You may also be interested in my articles on wind power pros and cons,
how wind power works or just maybe you just want to get some interesting wind power facts. 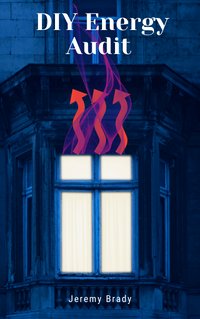 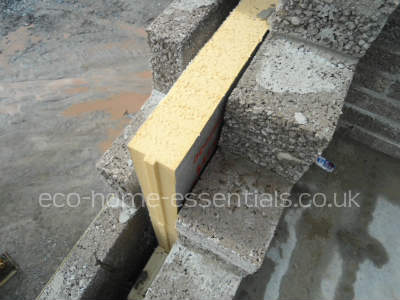 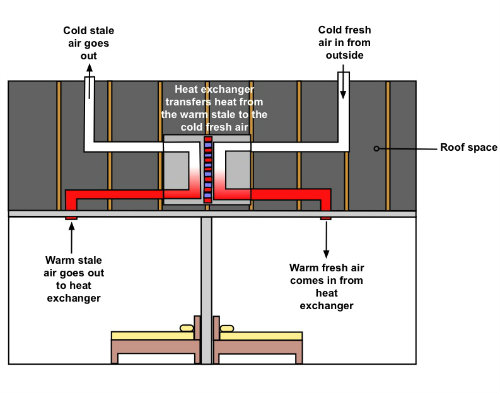 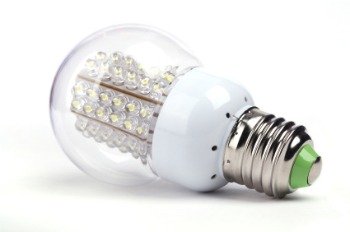 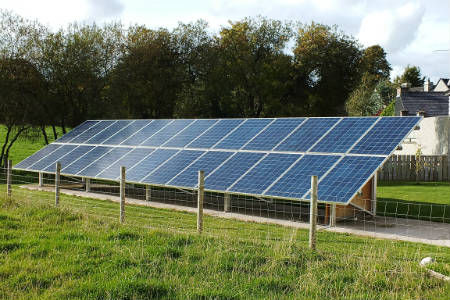 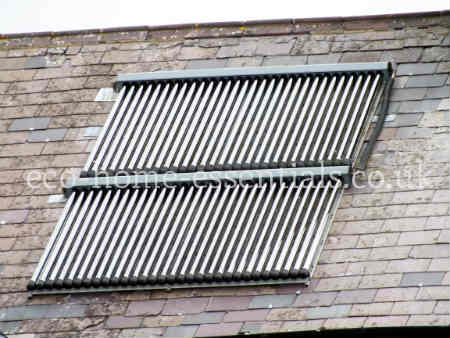 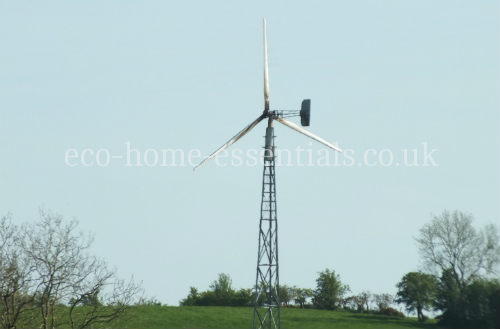